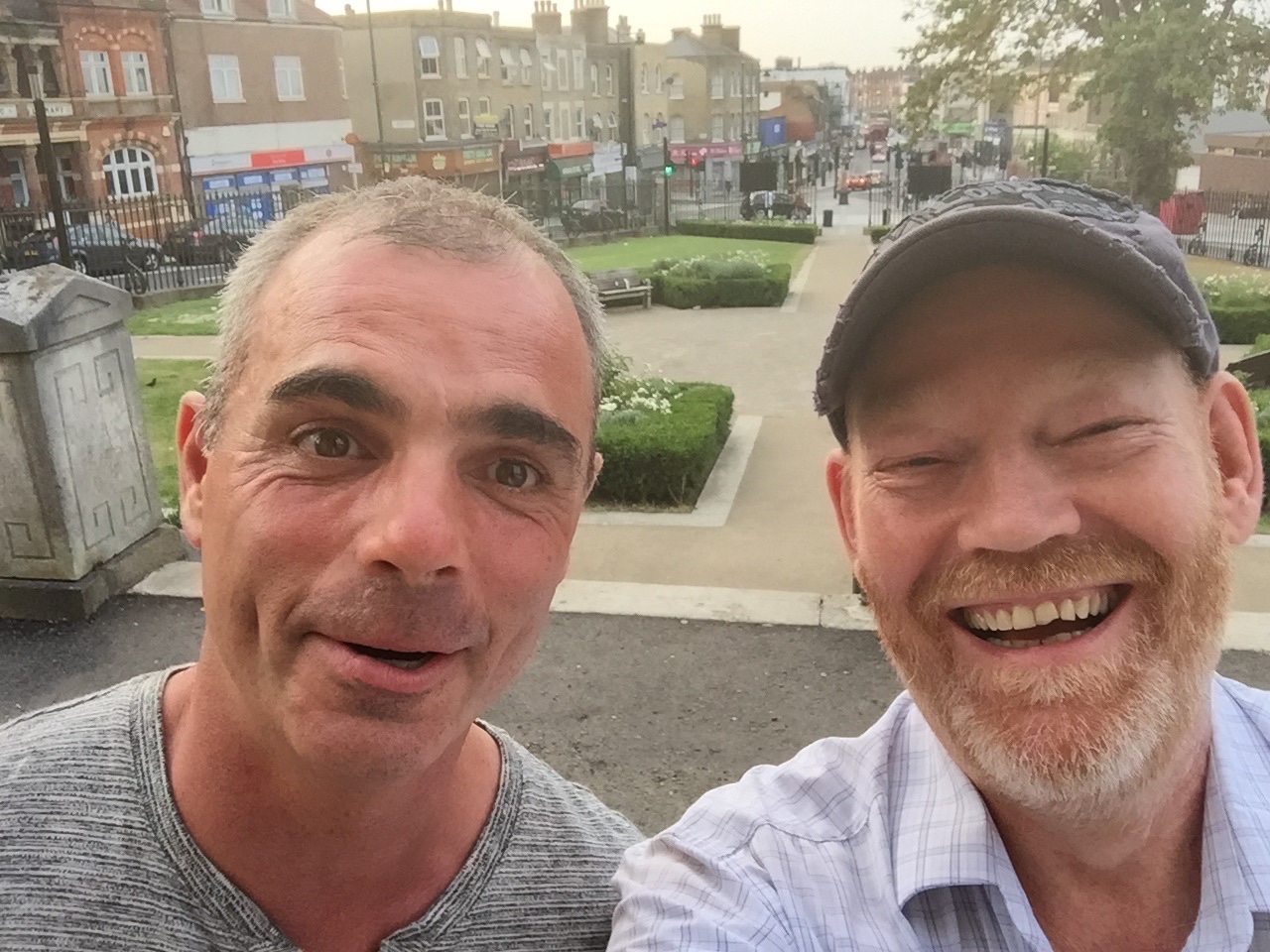 Good morning friends, I’m a bit late today, but hope you’ll forgive me for that.

Last night David Wilson, Isaac Fofie and I went out onto the Streets to share the Good News of the Lord Jesus. West Norwood is a busy little part of London, it’s growing in popularity and more City folks are moving into the area, pubs are going up-market and being turned into fantastic ‘Gastro-Pubs’, but one thing it does do is make sharing the Gospel much harder (I tell you why in a minute), but it’s good for the area, because things are getting sorted now that were ignored for years. Funny how it takes money movers moving in to shake things up (Just saying politicians). 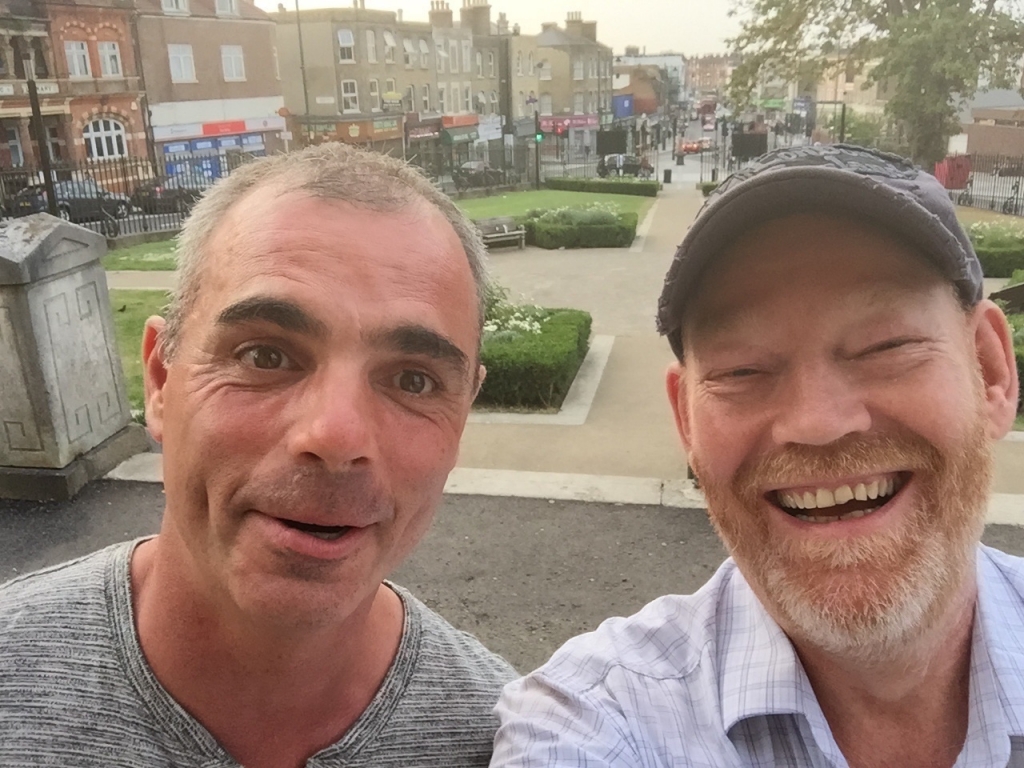 Anyway, David, Isaac and I began sharing Jesus, right in the gardens behind this photo: We met a man who was sitting on the bench from North Africa who was an Orthodox Christian. He was smoking something stinky 🙂 Anyway, as we began sharing it became obvious within just a few words that he didn’t understand even the most basic tenets of the Christian faith. He believed that all religions are OK and we should just let people do their own thing regardless. It’s amazing just how many people actually believe this these days. Believe what you want and the world will leave you alone. Apart from Biblical Christianity that is. Why? Because Biblical Christianity (we believe) is the ONLY true religion in the world. In fact we’d go as far as saying it’s NOT a religion at all, it’s an ongoing relationship with the Great God and Saviour Jesus Christ.

We’ll call him Farouk (Not his real name, to protect his identity), but close enough. As we shared all about Jesus, Farouk said he didn’t read the Bible, but believed in a loving God who’ll forgive everyone and welcome everyone into heaven. I responded with, “That’s so interesting you should say that Farouk, because ….” Then we were into the Gospel.

What really broke the ice with Farouk was, after sharing all about Jesus, we asked if we could pray for him. His whole demeanour changed afterwards and he thanked us so much for taking the time to stop and chat with him about the Lord.

Don’t ever be afraid to open up a conversation about Jesus, because Jesus is with you when you GO in His Name. Amen!

I’ll add some more about our sharing later, but do go and give it a try…